It began with an accidental challenge… from a learning technologist to a professor.

And then, a deliberate challenge, from a professor to his students.

Articles went from non-existence, to evolving, to excellence. 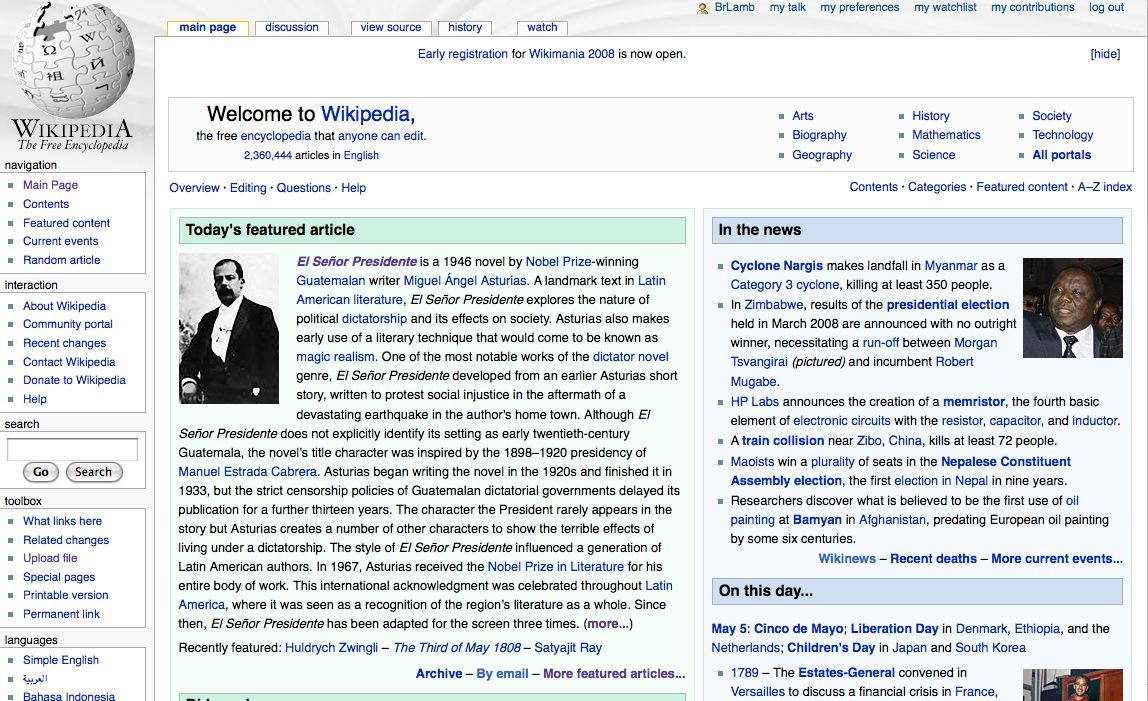 Students learn both “traditional” and “new literacy skills”. They learned that not every stranger on the internet is a troll — The FA-Team.

They get a clear sense of how a widely-cited resource is constructed.

They contribute a public knowledge resource to the commons.

Back in 2008, the Vargas Llosa article was getting close to 500 hits a day: over 11,000 a month or around 140,000 a year. Not shabby, and several orders of magnitude more of a readership than any academic article will ever get; better indeed than most best-selling novelists.

…On October 7th, the day the Nobel prize was announced, 116,700 people viewed the page. 116,700 people read my students’ work. this was the first point of reference for the public looking to find out more about the new laureate. And presumably the knock-on audience was much greater still, as the article will no doubt have been also the first point of call for journalists, news organizations, and others looking quickly to find out and broadcast information about the winner. —  Jon Beasley-Murray.